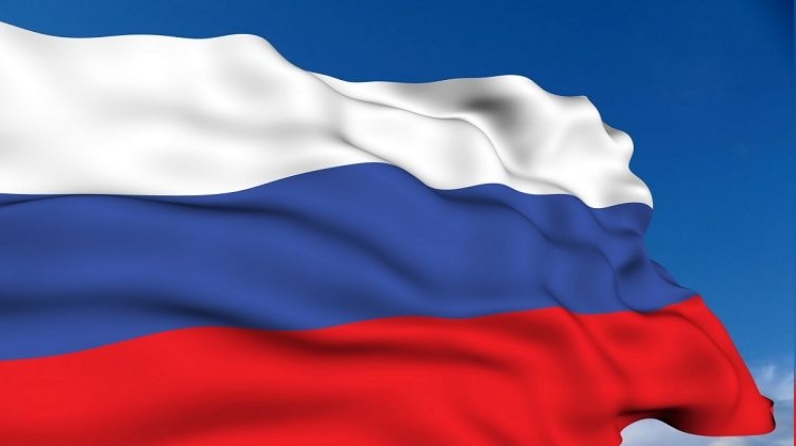 Russian President Vladimir Putin addressed an annual message to the Federal Assembly, during which he outlined the guidelines of the country's development this year and set relevant tasks. The President outlined a decrease in real incomes of the population as an important problem and stated that a request for changes was clearly formed in society.

“Now, relying on a stable macroeconomic foundation, it is necessary to create conditions for a substantial increase in real incomes of citizens. This is the most important task of the Government and the Central Bank. To solve it, structural changes in the national economy and an increase in its effectiveness are needed. In 2021, Russia's GDP growth rates should be higher than the world ones. To get such a dynamic, it is necessary to launch a new investment cycle, to greatly increase investments in the creation and updating of jobs, in infrastructure, in the development of industry, agriculture, in the service sector,” the President said.

According to Vladimir Putin, starting this year, annual growth of investments should be at least 5%, their share in the country's GDP should be increased from the current 21% to 25% in 2024.

The Head of the Tatarstan Investment Development Agency, Taliya Minullina, assessed the opportunities to achieve such an increase.

“In view of the global and the internal situation, it will be extremely difficult for the constituents of Russia to grow by 5% in investments,” said Taliya Minullina.

Also in the Address to the Federal Assembly, Vladimir Putin noted the need to support high-tech exports and expand the demand for innovation within the country itself.