Tatarstan is one of Russia’s leading regions in economy, industry, sport and culture 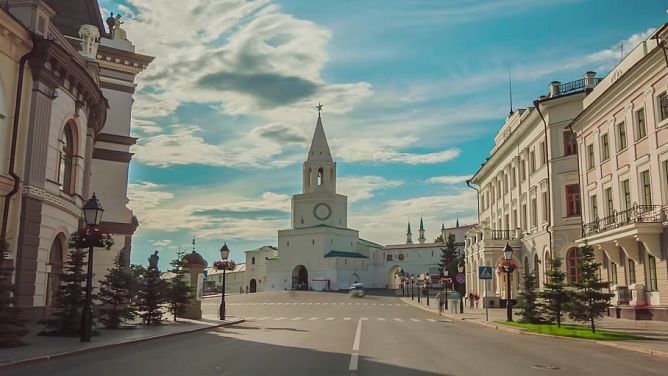 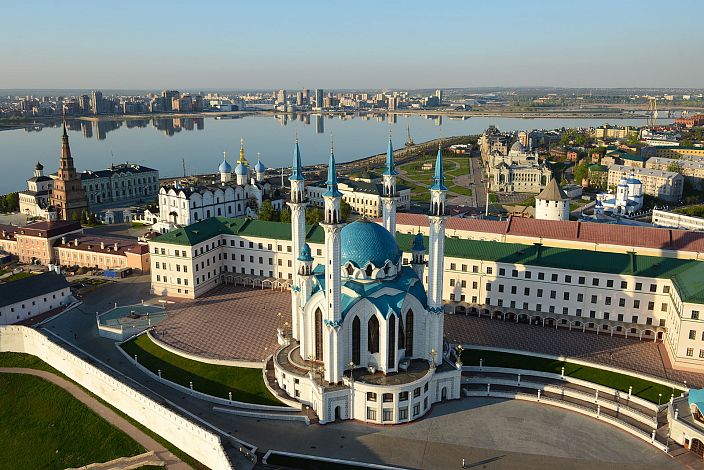 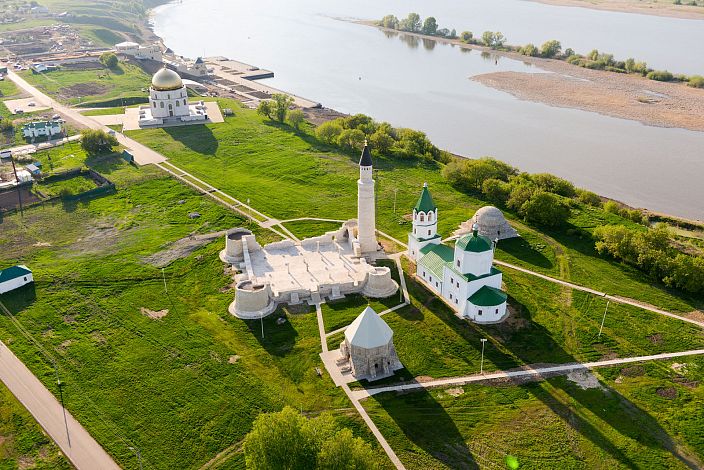 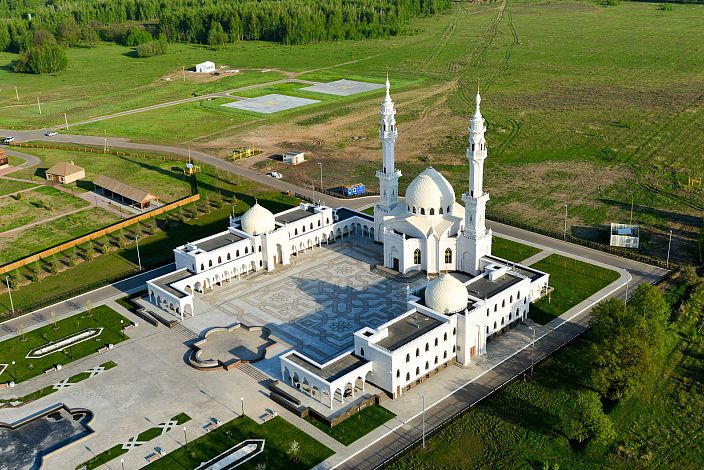 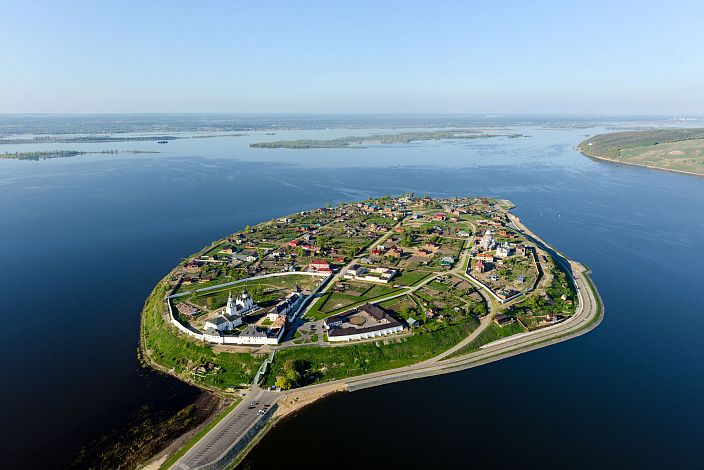 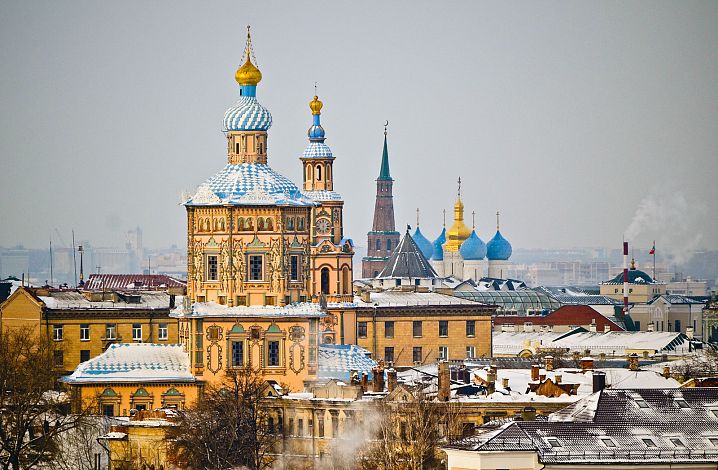 To Arrive in Welcoming Tatarstan

To Tatarstan by Air

Tatarstan has two international airports — Kazan and Begishevo, and one airport for domestic flights. Together they provide their customers with 40 various destinations, including 19 internal and 12 international routes, with 15 regular flights to Moscow.

To Tatarstan by Rail

Over 10 different rail destinations are covered across Tatarstan daily, including two trains between Kazan and Moscow. They also include routes via Zelenodolsk, Agryz (Moscow-Yekaterinburg destination) and the oil-producing areas of the South-Eastern part of the region (Moscow-Chelyabinsk destination)

Travel time between Moscow and Kazan by rail is 11 hours.

To Tatarstan by Car

The federal motorway Volga — M7 will take you to Kazan from Moscow via Vladimir, Nizhny Novgorod and Ufa.

Travel time between Moscow and Kazan by car is 11 hours.

Р175 “Yoshkar-Ola — Zelenodolsk” is in the immediate proximity to Kazan.

Tatarstan is well-known for its tradition of hospitality. You won’t be short of choices when staying here, whether you require a modest b&b or a luxury 5-star accommodation. Such international hospitality chains as Hilton, Park Inn, Ibis, Marriott, Tasigo are represented in Kazan. A national chain Korston also welcomes their customers to the capital. You will also have a great choice of where to stay is you decided to visit other Tatar cities, such as Naberezhnye Chelny, Yelabuga, Almetyevsk, Nizhnekamsk.

For the expatriates whose business requires a long stay in the region, Tatarstan can offer a well-developed infrastructure. A wide range of both economy and premium housing, childcare and school networks, further education colleges and universities provide a great opportunity for families and individuals to stay in Tatarstan for as long as they need.

Our region is also a popular tourist destination, which gives the best chance for a cultural, ecological or sporting holiday. Every year Tatarstan welcomes millions of visitors.

This is a great region for any business to invest in.