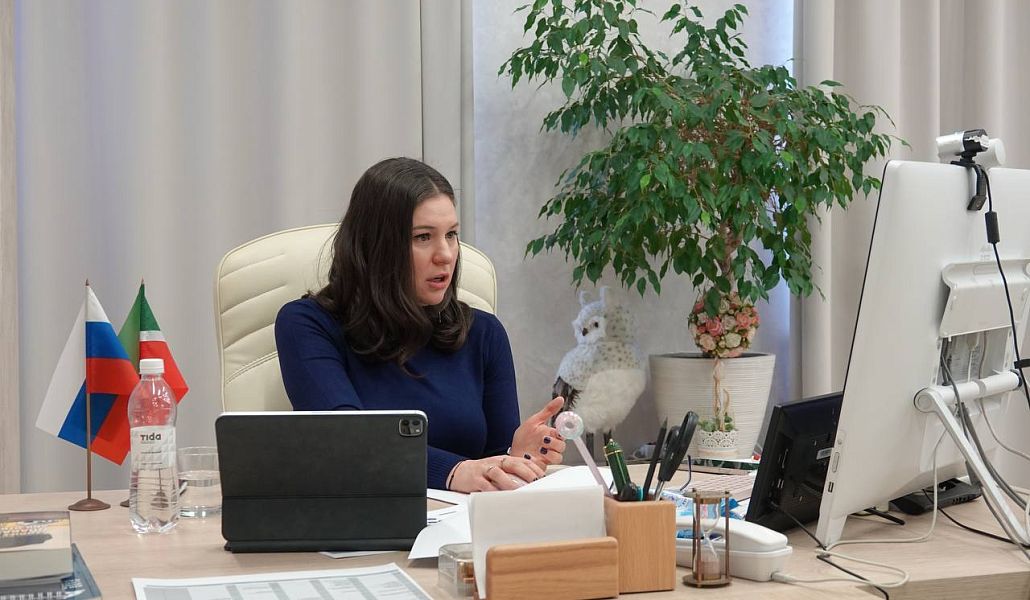 On November 18, 2022, a meeting of the Board of the National Association of Investment and Development Agencies was held, which was attended by the Head of the Agency and a member of the Board of the NAIDA Taliya Minullina. The event was held in an open format, during which the results of the collection of proposals on strengthening the role of regional specialized organizations for working with investors and activating the investment process in the regions of Russia were presented, among which there were proposals to optimize the implementation of the regional investment standard.

In addition to the NAIDA Board members themselves, the event was attended by heads and representatives of regional investment agencies and development corporations from more than 60 regions of Russia.

During the meeting, it was reported that 25 regions participated in the work on collecting proposals, which submitted more than 40 proposals.

The proposals of the Association's Board members on optimizing the implementation of the Regional Investment Standard (RIS 2.0) were considered, which are divided into three groups: clarification of requirements / proposals for finalizing the RIS, optimization of labor costs and reduction of reporting. Taliya Minullina in her speech outlined the following:
— connection of regional offices of business associations in the development of proposals by central offices,
— assessment of the applicability of proposals of business associations and the Ministry of Economic Development of Russia,
and others.

"It's great that the Ministry of Economic Development has intensified work on the development of the investment sector with the help of the Regional Investment Standard tool since last year. The solutions we offer could help strengthen the role of regional development agencies," said Taliya Minullina, Head of the TIDA.

Executive Vice-President of the RUIE, member of the Board of the NAAIR Maria Glukhova noted the relevance of the proposals for revision voiced by the members of the NAIDA (RIS 2.0) and took the initiative to submit the final position of the NAIDA on this issue to the RUIE for further study at the level of curators of RIS 2.0.