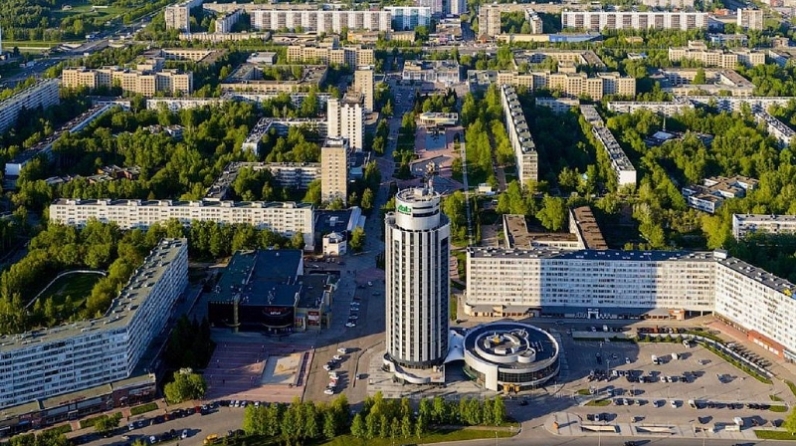 “Tatarstan leads the pack in terms of the number of the Priority Social and Economic Development Areas. The government of Tatarstan takes the active measures to develop areas beneficial for business. Priority Social and Economic Development Area is an essential tool for strengthening the economy of the region and the country as a whole. Naberezhnye Chelny is a perfect example. The Haier refrigeration plant, for example, became the first Haier manufacturing plant in Russia. Over 3 years, the plant produced more than half a million units. By implementing a new investment project with Chinese partners, Smart Plant, for the production of washing machines, we are rapidly moving towards the creation of the whole Haier industrial park,” said Taliya Minullina, the Head of the Tatarstan Investment Development Agency.